The letter from Windermere Property Management to Meadows Homeowners dated September 6th, 2019 provided information concerning a Board-sponsored project to investigate the feasibility and desirability of a proposed playground (aka “Tot Lot”) on one of our neighborhood lots.  The letter explained some of the issues and requested a non-binding “straw vote” to determine if there was sufficient interest to justify continuation of the project into detailed analysis and planning.  The period of voting was to close at the end of September, but the Board extended it to October 6th, exactly one month after initiation.  The result of that vote, as of the end of day on October 6th, is as follows (percent of Homeowner votes):

Consequently, the Board declares that the voting is closed and that the project is terminated.  Since a playground would require a change to the CC&Rs (see letter referenced above), it would require the support of 67% of homeowners.  The straw vote clearly indicates that this just isn’t going to happen.  The Board, therefore, will neither expend nor request any additional time or effort for analysis of the Playground proposal.

Thanks to all involved for their suggestions, information, and votes. 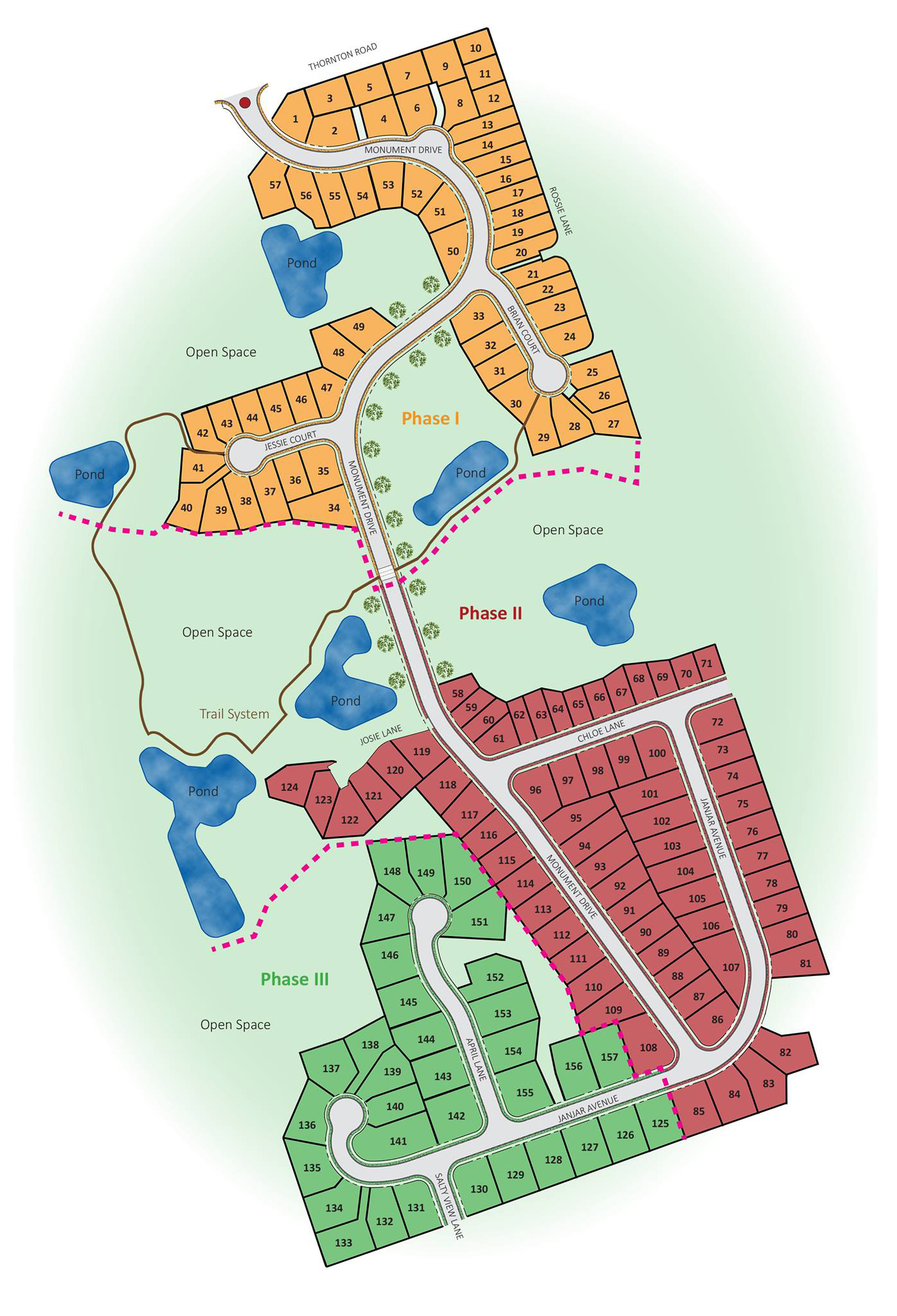